MA in Songwriting at ICMP London

I’ve been fairly quiet here since the launch of my debut album Skeptileptic on May 4th last year. Completion of the album was a huge effort and I wanted to take stock and decide on a future direction for my songwriting. Julian Marshall, who has mentored me in the past, suggested I take a look at the Songwriting MA programme at ICMP (he is a tutor there) and in the summer of last year I decided to apply.

As a result since September 2018 I’ve been taking the train from Devon every week for the course. I’m studying part-time over 2 years and now one and a half semesters in it feels like a great choice. Kilburn, where most of my studies are based is becoming something of a second home along with Tileyard Studios near Kings Cross where last autumn I spent many a happy lunch hour at the Vinyl Café catching up with my talented classmates.

I’ll be sharing more about the huge amount I’m learning in future blog posts, for now I’m concentrating on starting to record the new songs I’ve been writing on the course and on co-writing projects.

New songs are coming soon! And in the mean time you can buy my debut album on CD here, stream it on Spotify (please follow me there and add me to playlists if you can), download or stream it on iTunes and in most other music stores too.

Want to join the discussion?
Feel free to contribute! 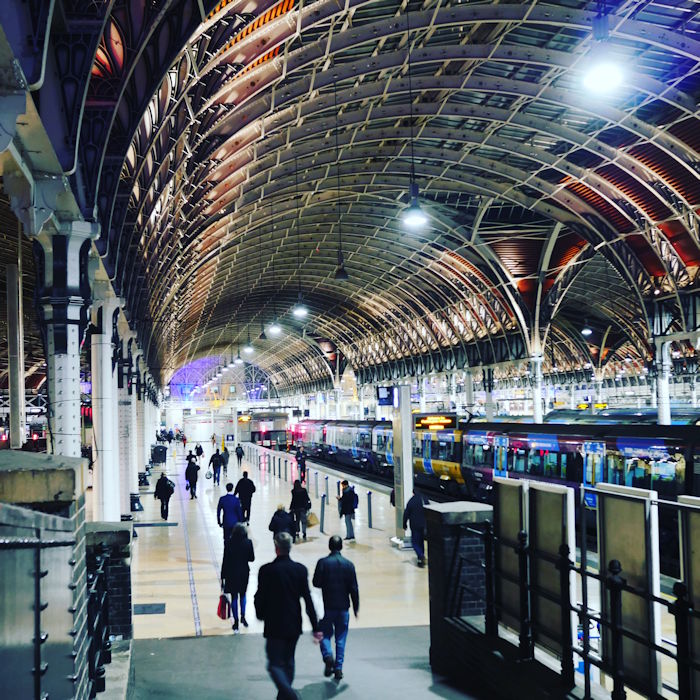